”Jang and his followers committed criminal acts baffling imagination and they did tremendous harm to our party and revolution,” the North's KCNA news agency said in a report following a meeting of the ruling Workers' Party politburo on Sunday. 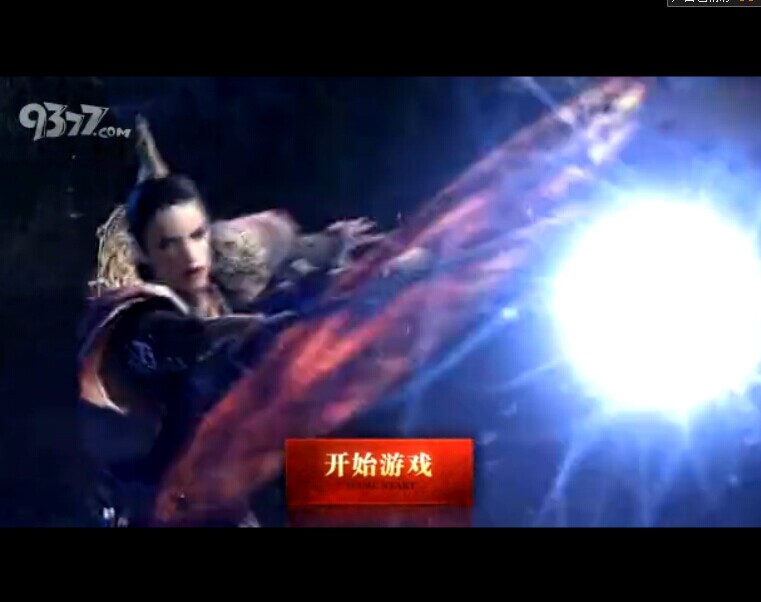