DeVos pledged at her swearing-in to "support and defend the United States against all enemies, foreign and domestic." In the words of her official vow, she also pledged to "well and faithfully" discharge the duties of her office.

A purported new video of Osama bin Laden shows the al-Qaeda leader urging Americans to convert to Islam to stop the Iraq war, but the video does not contain any overt threat ahead of the sixth anniversary of the Sept. 11 attacks. 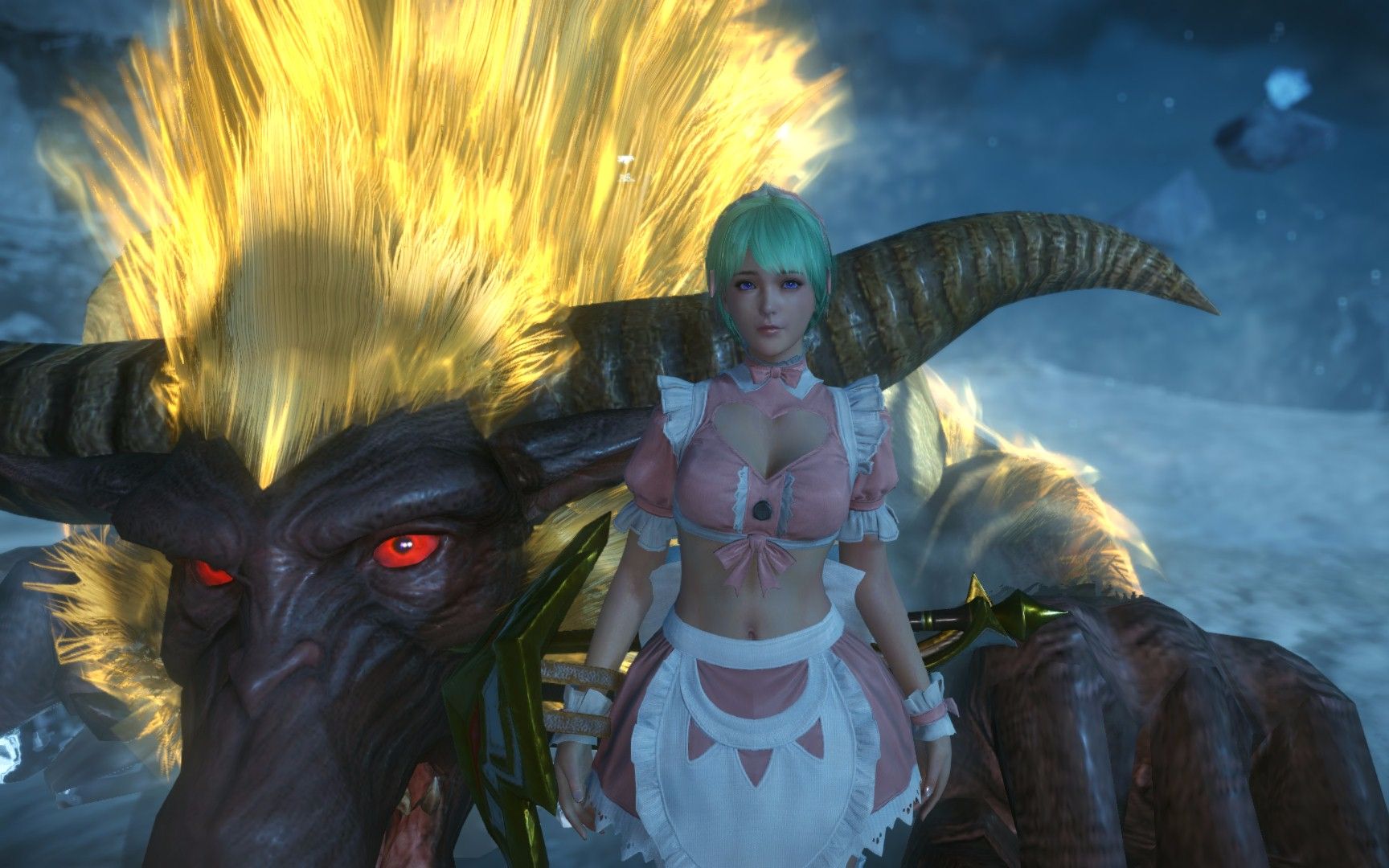