SEOUL — North Korea announced on Monday the dismissal of Jang Song Thaek, the once powerful uncle of leader Kim Jong Un, for what it described as a string of criminal acts including corruption, womanizing and drug-taking. 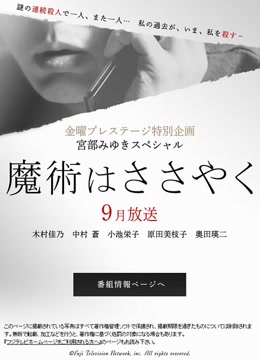