The Chinese government maintains price caps for refined oil products in an attempt to restrain inflation. Crude oil topped $125 a barrel to a record in New York this week on concern supplies of diesel and gasoline may be insufficient to meet demand during the U.S. summer driving season. 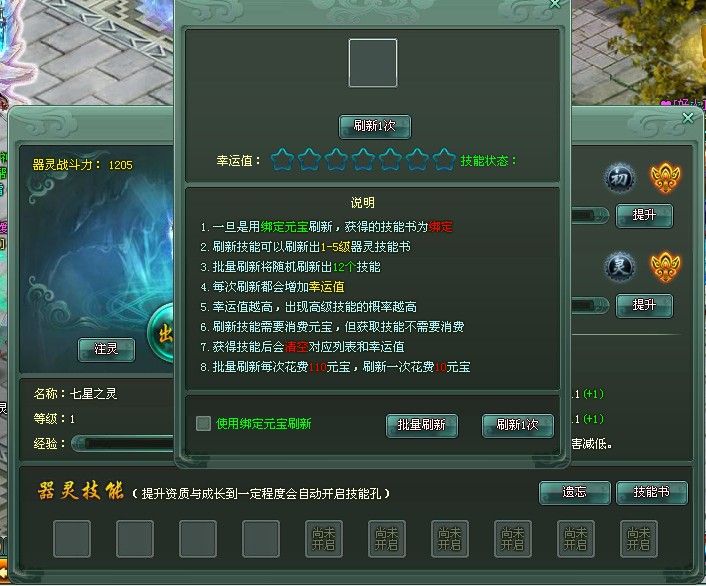