KCNA listed a series of acts committed by Jang that it said led to the decision to remove him, including mismanagement of the country's financial system, corruption, womanizing and abusing alcohol and drugs. 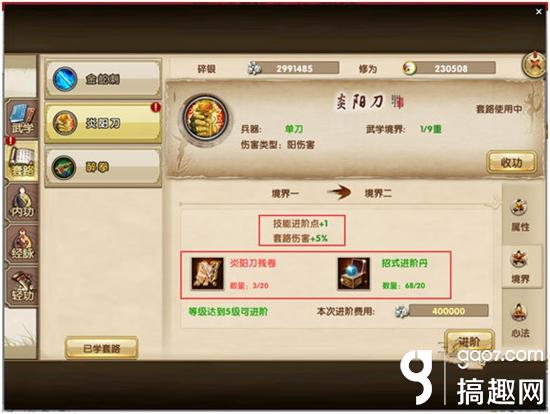